Please note that this site has been automatically translated.

With a disturbed intestinal flora, we speak of an intestinal flora that is out of balance. Complications in your gut flora can disrupt the intimate relationship between your body and the development of the immune system, which in turn can lead to problems minor and major. ‘holes’ can form in the intestines where the unfavorable bacteria in your intestines suddenly have room to multiply. And that’s what bacteria do, good or bad . They multiply themselves every ten minutes, millions of times.

Complaints of a disturbed intestinal flora

An unbalanced intestinal flora no longer ensures a properly functioning digestion, so that we no longer absorb the nutrients properly, the immune system gets upset and the misery begins. Common complaints in which the intestinal flora plays a role are: 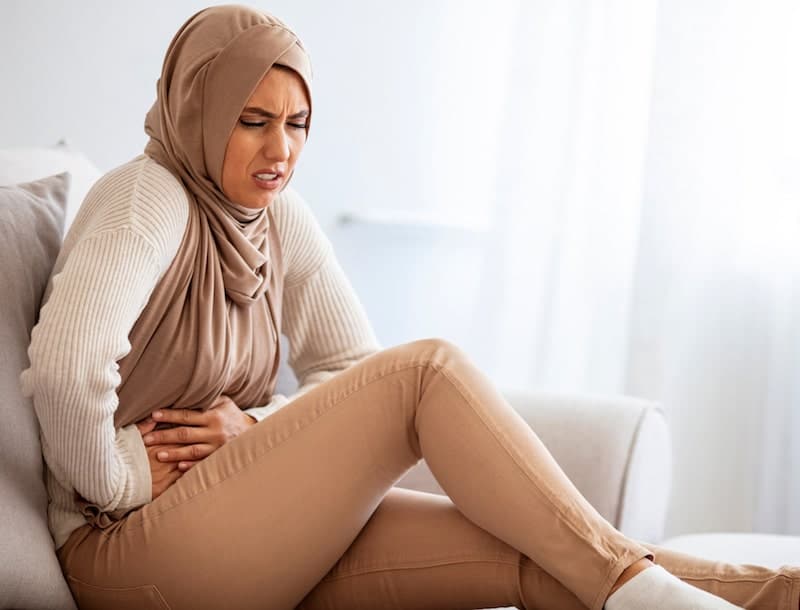 Causes of a disturbed intestinal flora

It starts with your parents. How healthy were they and how did they live? Then comes your birth, did you come into the world by Caesarean section? Then you miss essential bacteria that you do get as a baby when you have gone through the birth canal. Were you formula fed as a baby? Then you miss the essential properties of breast milk, which are so complex that the knowledge is still lacking to understand the full scope and function of all protective elements. Later in life, many things can come your way that disrupt the intestinal flora, such as stress, wrong diet, medicines, the contraceptive pill or pesticides that you ingest.

What we know about probiotics

The WHO defines it as follows:

‘Living micro-organisms that have a positive effect on health when consumed in sufficient quantities. Living microorganisms are mainly bacteria. Probiotics contain large amounts of (beneficial) lactic acid bacteria. These bacteria partly survive the stomach acid and then reach the intestine. A lot of research is being done into the possible beneficial effects of probiotics on various complaints and disorders. It is also being investigated whether the use of probiotics increases the resistance. However, much more scientific research is needed before this is clear. According to science, a lactic acid bacterium can only call itself a probiotic if it reaches the intestines alive and can then contribute to good health’.

What is the difference between probiotics and prebiotics?

Probiotics are good bacteria that live in the gut. They are sometimes added to dairy products or as a supplement to help maintain the balance of the gut microbiome.

Prebiotics are food for the good gut bacteria, so that the bacteria can continue to do their job. Prebiotics are found in certain foods such as grain products, fruits, vegetables, legumes and nuts. Sometimes it is added to foods.

Tips to improve your intestinal flora

What can you do to improve and strengthen a disturbed intestinal flora?

But if you have already applied all that and any medicines do not work or do not work enough. Can you still restore a disturbed intestinal flora?

That is possible with a poo transplant . Taking over, cloning, of someone else’s healthy intestinal flora!

All diseases start in the gut

“All diseases begin in the gut,” Hippocrates said more than 2,000 years ago. Not much later, in the fourth century, there was already the first documentation of Dr. Ge Hong from China. He started giving ‘Yellow Soup’ to people who suffered from diarrhea or food poisoning. Yellow soup…a ​​mixture of dried and fermented stools from a healthy person with water. dr. Ge Hong is seen by this documentation as the founder of faecal transplants , also called FMT (Fecal Microbiota Transplantation). This was followed by documentation from doctors from the Renaissance era. There is even a suspicion that people were already working on this three thousand years ago, in India.

What we know about poo transplants

The first use of FMT in Western Medicine was published in 1958 by Ben Eiseman and a team of Colorado surgeons who treated four critically ill people with fulminant pseudomembranous colitis (before Clostridium Difficile was the known cause) with fecal enemas, which resulted in a rapid return to health. . For more than two decades, poop transplants have been offered as a treatment option at the Center for Digestive Diseases by Thomas Borody, the modern day proponent of FMT. In May 1988, their group treated the first patient with Ulcerative Colitis, resulting in a complete disappearance of all signs and symptoms in the long term. In 1989, they treated a total of 55 patients with constipation, diarrhea, abdominal pain, ulcerative colitis, and Crohn’s disease with FMT.After FMT, 20 patients were considered “cured” and an additional 9 patients had a reduction in symptoms. Since that time, several institutions have offered poo transplants as a therapeutic option for a variety of conditions.

The first randomized controlled trial in the Netherlands into the hospital bacterium ‘Clostridium Difficile infection’ was published in January 2013. The study in the AMC was stopped prematurely due to the effectiveness of FMT, with 80% of patients achieving healing after one day after a single transplant and more than 90% achieving healing after a second infusion. An ethics committee decided to stop the investigation. It was no longer considered morally responsible to continue and to withhold the treatment from all participants of the control group, the placebo group. You read that right, they didn’t help the placebo group with a poo transplant, but they stopped the study because it worked too well. Leaving us with the statement that it is not yet clinically proven.

Looking for a healthy intestinal flora?

In our shop you find anything you need.